Our goal is to provide excellent service for our professional repair shop partners.

In 1931, in Austria, Ferdinand Birner defined the mission when he founded his business in the 1st district of Vienna. The company’s first commercial unit has been operated up to this day at the same address (Birner & Co., 1010 Wien, Nibelungengasse 3). Dkfm Harald Birner took over the management of his father’s company in 1959. With his leadership began in Austria the territorial expansion, which was attended by his wife Margarete Birner. The activity started in Hungary in 1992. The company has been operating under the name Margarete Autó Kft. since 2011 and Birner Autó Kft. since November 2020, its sole owner is Margarete Birner. From her comes the quote: “We consider it important to promote the efficiency of professional car services on the long-term with quality automotive parts that we distribute.”

After registration, our Partners can choose from any of the following options to inquire or to place orders.

During opening hours, all sales points are available via telephone, e-mail and fax, where expert staff is  expecting customer needs.

03. Personally in our shops

During opening hours all our locations can be visited personally, where competent and experienced colleagues are at the disposal of the clients. Our stores are easy to reach and our spacious car parks are of course free for our customers!

According to the statement “Shop in the STORE” we have set up showrooms in our sales points. The products here are even available in the webshop (ebag.hu) created for this purpose.

Our sales points have a wide range of products adapted to the market and a large number of items, and the customers are served professionally by the qualified sales staff. 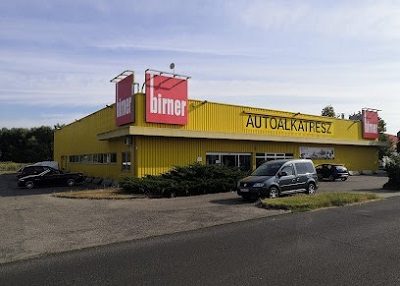 If required, we deliver the ordered spare parts to our customers even several times a day.

A wide range of suppliers for efficient service

The marketed products are characterized by quality and reliability. Our partners are in many cases suppliers of today’s automotive manufacturing. Thanks to this, the premium and original equipment quality are guaranteed in our offer.

If you are interested, please send us a brief description, mobile number and our colleague will contact you soon.